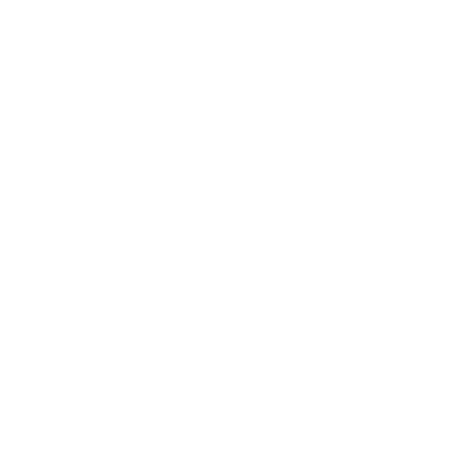 Fast help thanks to NIS-R

Since the first Swiss motorway was opened in 1964, Telematix has been the supplier of emergency call systems along Swiss A-roads.

Telematix has developed its own solution modules that can be optimally used for applications in the following areas:

The fully IP-based NIS-R communication system was in many respects developed specifically for use in the road segment and therefore meets the highest demands with respect to sturdiness, availability, transmission distances, audio quality and compliance with standards.

We can put together a communication system that is optimised for your purpose from a wide range of our own components, combined with products from third-party manufacturers, if required.

Depending on the application, we use very different technologies and interfaces. Furthermore, you can combine different communication features in one system (e.g. emergency calls and radio announcements).

The NIS-R communication solution is highly configurable and can be optimally adapted to the project-specific requirements. Furthermore, the system can be embedded seamlessly in an existing infrastructure by means of various interfaces and gateways (connection to control or monitoring systems, as well as communication and data networks).

It goes without saying that we will advise and support you during all project phases and that we will continue to be there for you after the successful transition into operation. Our customer service and the longevity of our products are as important to us as is providing an optimal technical solution that meets all of your requirements.

Market solutions for the road 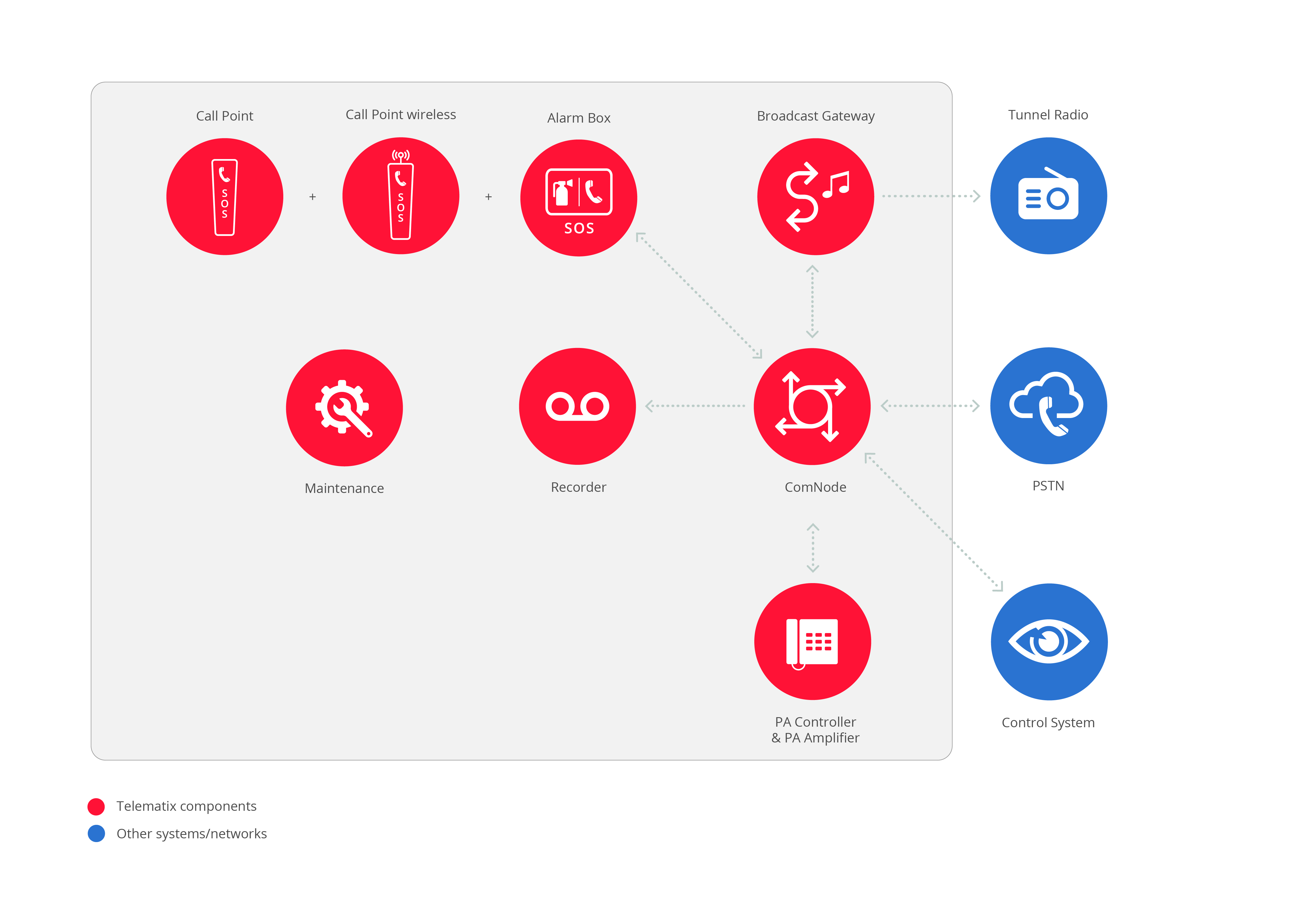 We can offer you tailor-made communication solutions consistent with the respective road topology and existing infrastructure. With the right technology we can keep the installation and operating costs to a minimum.
+

NIS-R supports all basic functions required in road tunnels that are vital for an emergency call system:

In addition to these basic functions, the NIS-R communication system provides components and functions for informing motorists of events in the road tunnel:

As road tunnels generally have both a power supply and a data network in place, you can use VoIP call points (Voice over IP) here.

If no IP network for the transmission of emergency calls is available in the tunnel, the SHDSL-based VICOS-CSS call point electronics can be used, which can be connected by means of simple two-wire copper cables. When using VICOS-CSS call points, Telematix’s SHDSL gateway must be installed in the control centre, which has between 4 and 52 SHDSL connections depending on the design (line termination unit).

Solutions for sections of open road

Therefore, an NIS-R emergency call system for sections of open road will generally look like this:

The following electronic SOS telephone systems by Telematix are suitable:

Depending on the call point technology used, SHDSL-GW, a LAN switch with opto-ports and a GSM-GW are installed in the control centre. 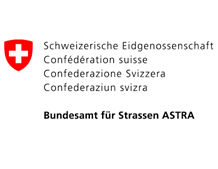 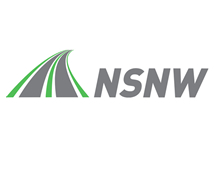